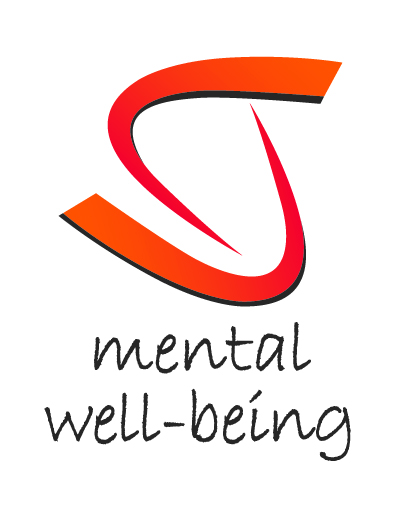 My son is a stone…

…says a mother to her son. He was 40 years old and had no idea what she was talking about, but he knew he didn’t like it.

My friend shared this with me in a Seoul restaurant. As we had facilitated /translated emotional intelligence together over some years, he had clearly started to apply some of the reflection skills for himself. He became aware that at times he had certain feelings in his stomach that he did not understand and that until now he just pushed down. Suppressed. Gagged.

As he started to pay attention to them, he realised the feelings were not all the same, and that they could sit there without the need to push them away. They weren’t always useless. He then started to differentiate between them. The penny dropped, and at the age of 40, he realised he had emotions.

He started to name them, and noticed they could occur together, and even contradict each other.
He’d tried to tell his friends, but he got two types of responses: complete non-recognition, as if he spoke another language , or laughter and ridicule.

So the person he tells is from outside his culture. The good news is he is still learning at 40.

For an older man, how did this begin? The trigger was a comment from his mum that got to him. For me, it was the death of a close mate in the Christchurch earthquake that forced me to address my attachments. For others, its being threatened to lose their job (redundancy/redeployment), a workplace injury.

But men, confronting challenges at 50 – is that always crisis-driven? I think we’ve lost touch with the stages of adult development . Vaillant describes them:

The challenges with these models are always about their dynamics:

What we see, from men particularly, are careers commenced without the independence or intimacy to support it, 30 year careers that are suddenly thrown into reinvention, without any idea what that is.

For my friend, it began from the beginning – successfully or not marking independence from parents and growing awareness of emotions / intimacy.

Men don’t need to remain stuck. Stages can be facilitated with the right help. Men need to be reintroduced to developing more than their corporate skills without needing a crisis, or the stigma of embarrassment or ridicule.

How does your company target your corporate training menu on these issues?

Tags: stone; emotions; social support
« Private Negotiations
50/50 is as bad as it sounds… »